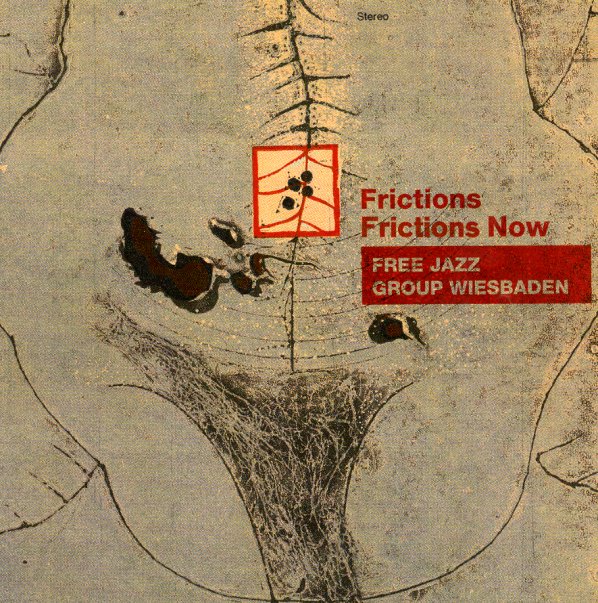 A pair of albums from this lesser-known German improv group from the start of the 70s – two rare albums that are as free as their name, and which were both initially pressed in small runs of just a few hundred copies! The quartet have a surprisingly lyrical approach to their music at times – thanks especially to the reed work of Deiter Scherf, whose work on flute is sublime, and sometimes matched by that of Gerhard Konig, who plays both guitar and flute in the group. Scherf also handles alto, oboe, piano, shenai, and prepared trumpet – the last of which has a great sound – and the rest of the quartet includes Michael Sell on trumpet and Wolfgang Schlick on drums and metal bracket – an array of instruments that is changed up often during the long performances on the record! Titles include "Frictions" – a continuous piece that took up the whole first LP – and "Frictions Now", in two parts.  © 1996-2022, Dusty Groove, Inc.