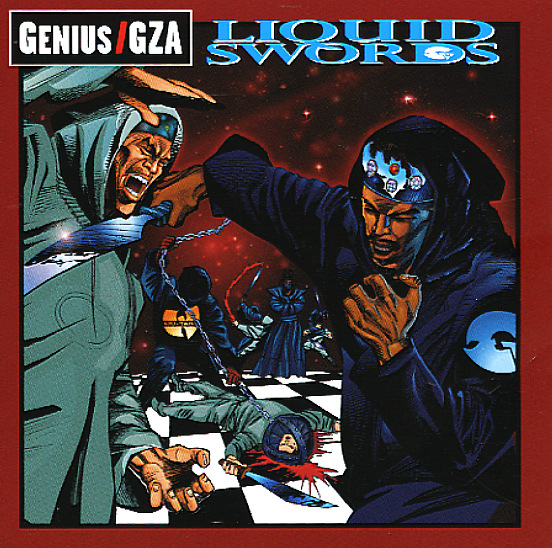 A Shaolin hip hop essential! Heavy numerological rhymes, and the best production on any Wu project (still to this day, even). One of our absolute favorite albums in the classic Wu pantheon, and indisputably one of the very best – one of the very few that plays with hard solidity from start to finish. The way GZA's lowkey, unfazable flow delivers this sharp, gritty storytelling over prime RZA production – seriously, it is real Genius! Includes "Labels", "Cold World", "Shadowboxin", "Liquid Swords", "Living In The World Today", "Killah Hills 10304", "Investigative Reports", "Gold", "Duel Of The Iron Mic", "4th Chamber", "Hell's Wind Staff", "Unexplained", "Swordsman" and "I Gotcha Back".  © 1996-2021, Dusty Groove, Inc.