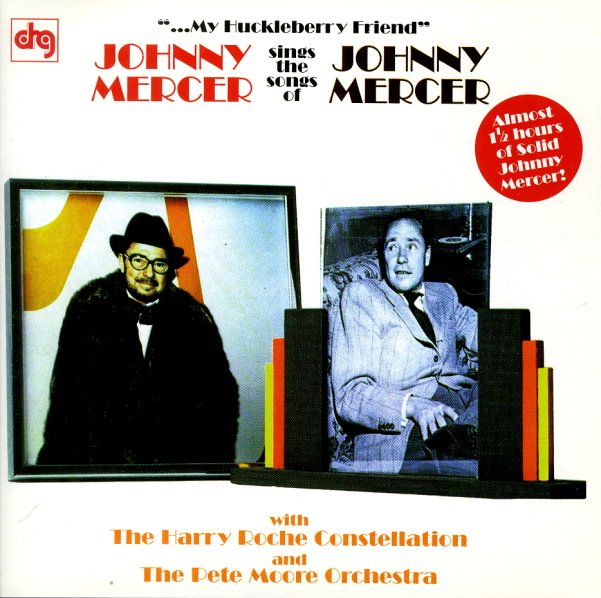 Hip Parade/Playing The Field
Capitol/DRG, 1960. Used
CD...$13.99
A real turning point in the career of singer Mark Murphy – 2 great sessions for Capitol from 1960, both with creative arrangements from Bill Holman, and a sound that opens up strongly from Murphy's Decca years! In a way, the records are the first time that Murphy really got to do what he ... CD