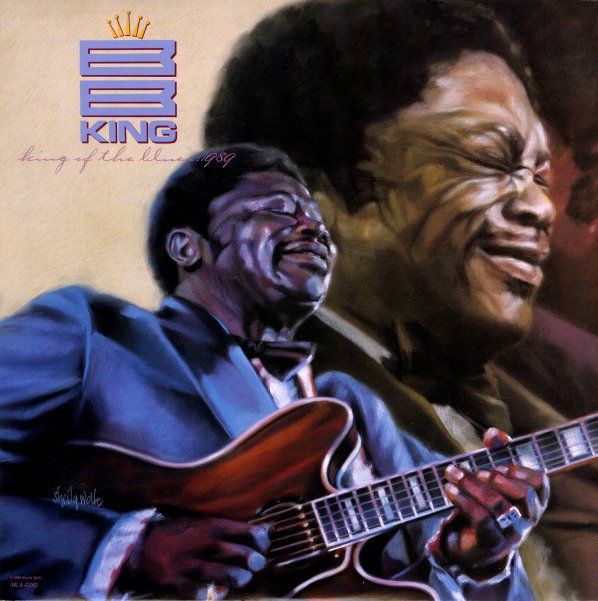 (NOTE – Vinyl is in great shape, but cover has a light stain and some heavy wear at the opening, bent corners, and some light scrapes in front.)

Completely Well
Bluesway, 1969. Very Good+ Gatefold
LP...$24.99
BB King soars into the 70s with this smoking little set – a record that still holds onto all the raw energy of his best 60s recordings, but which also gives the whole thing an even more soulful focus too! There's no arranger credited for the core of the record – which is attributed to ... LP, Vinyl record album