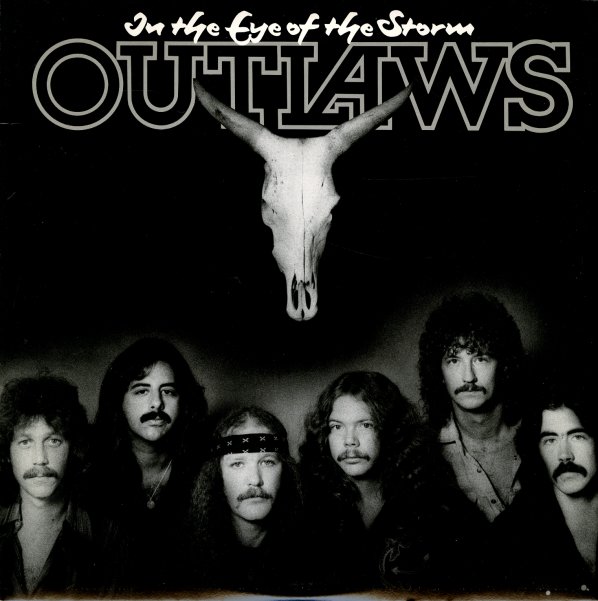 In The Eye Of The Storm

Another Grey Area
Arista, 1982. Near Mint-
LP...$9.99
Graham Parker's left The Rumour behind for this early 80s set – but it's clear that he's also still every bit the strong songwriter as he was in his days with that group! The album's a post-punk singer/songwriter set that's very much in the best tone of the era – some of the bite of ... LP, Vinyl record album