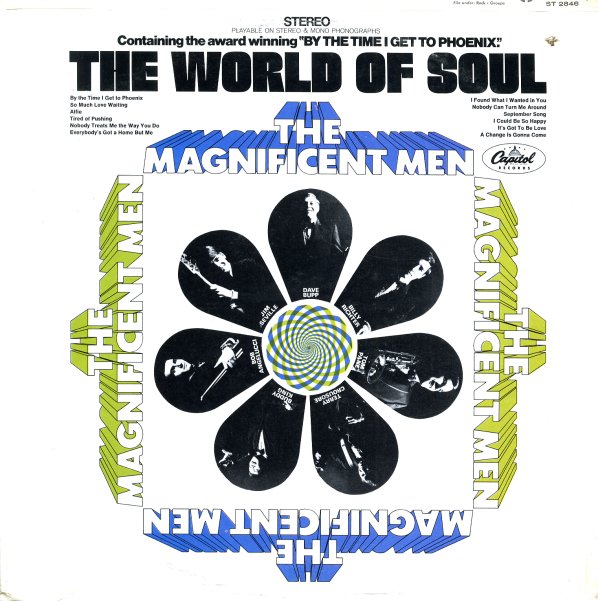 Future Bound
Capitol, 1978. Very Good
LP...$3.99
Tavares are at the height of their early career here – stepping out in a set of smooth soul tunes arranged by hitmeister Freddie Perren – the standout of which is the group's major disco classic "More Than A Woman"! That tune actually manages to outshine most of the other ... LP, Vinyl record album