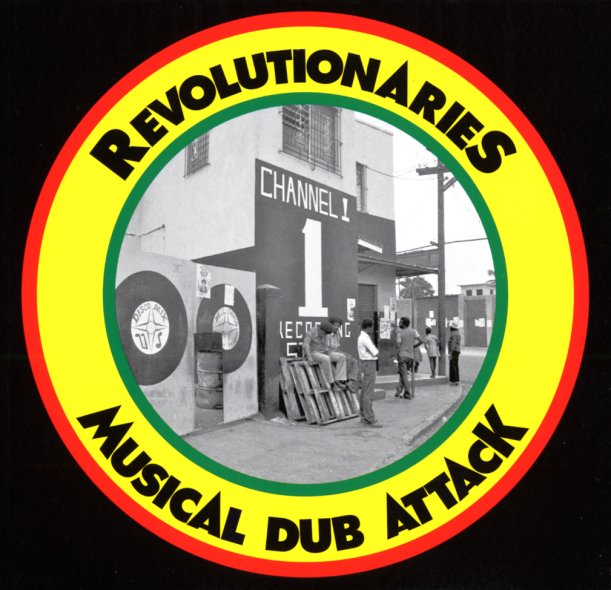 A record that really lives up to its title – as it comes on with a sound so strong, so fierce, it can certainly be called an "attack"! The dub here isn't just the lazy-stepping, head-nodding variety – but very much on point and on the money – with the studio used almost as an additional instrument alongside the core rhythmic elements – which themselves have the best Channel 1 power of the studio's glory days in the 70s! And the lack of any vocals somehow makes the whole thing even more powerful – giving the spare instrumentation a hell of a lot of focus, in ways that so many later dub-imitators always tried to reach, but never did this well. Titles include "Semi Classical Natty Dub", "Skyjuice & Festival Dub", "Everybody Dubbin", "Dub For Marcus Garvey", "Is Dub I Deal With", "Dub Development", and "Musical Dub Attack".  © 1996-2021, Dusty Groove, Inc.