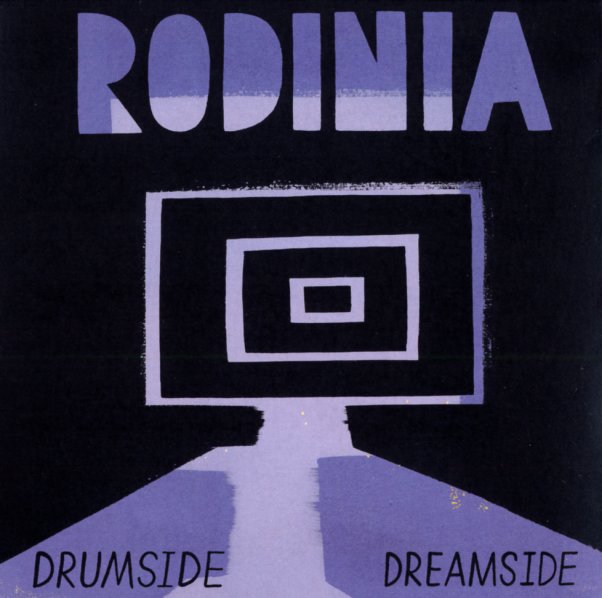 The trippiest project we've ever heard from JJ Whitefield – an artist you might know better for his funkier work in Poets Of Rhythm and Karl Hector & The Malcouns – but who here goes back to the best modes of early 70s krautrock – reviving his German heritage with some wonderfully spaced-out sounds! The work here is heavy on electronics and keyboards – handled by musical partner Johannes Schleiermacher – and layered over drums that still keep this slight undercurrent of funk at points, a bit like Jaki Leibezeit in Can, but even more spacey overall! There's no vocals at all – and the instrumentation spins out in beautiful studio modes – really getting stretched and open with lots of echo and other weird effects – in totally wonderful ways! The set's divided up into two different suites of sounds – "Drumside" and "Dreamside" – the latter of which has a bit less drums, as you might expect.  © 1996-2022, Dusty Groove, Inc.