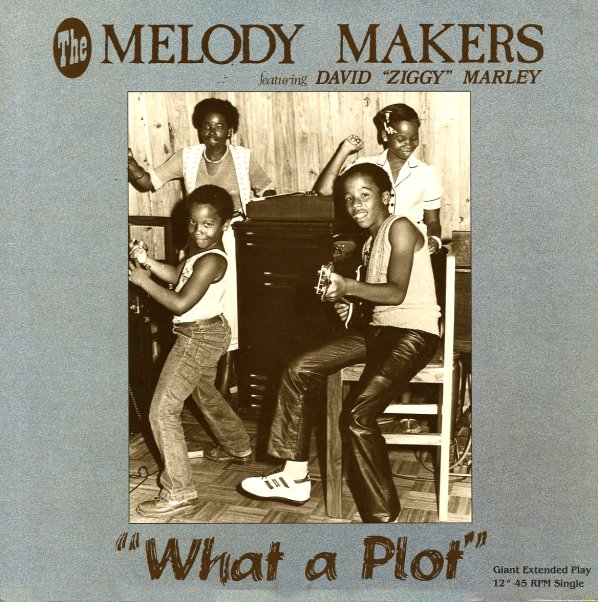 What A Plot/Children Playing In The Street