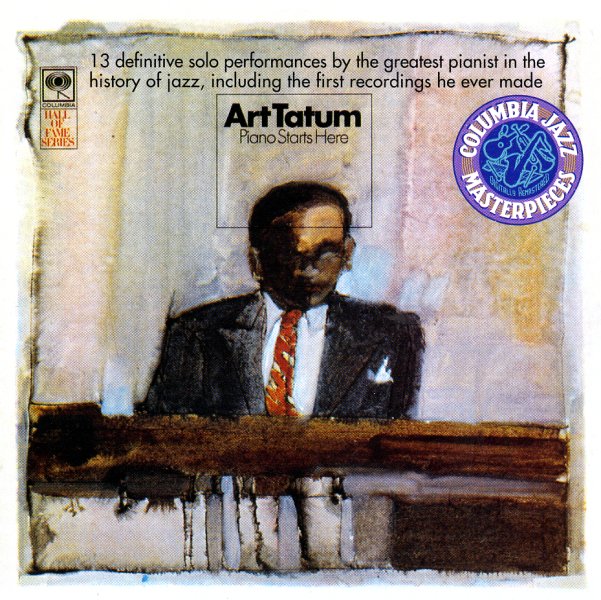 Recorded live in May 1949 at the Shrine Auditorium in Los Angeles.  © 1996-2021, Dusty Groove, Inc.
(Out of print Columbia Jazz Masterpieces pressing with a punch through the barcode.)

Genius Of Art Tatum
Not Now, Early 50s. Used 3CDs
CD...$6.99
"Genius" is right – because Art Tatum's touch on the keys of the piano here is completely sublime – a style unto itself, with almost a near equal balance between melody and rhythm – and a speed that's almost pyrotechnic, but never too over the top! A fantastic early ... CD