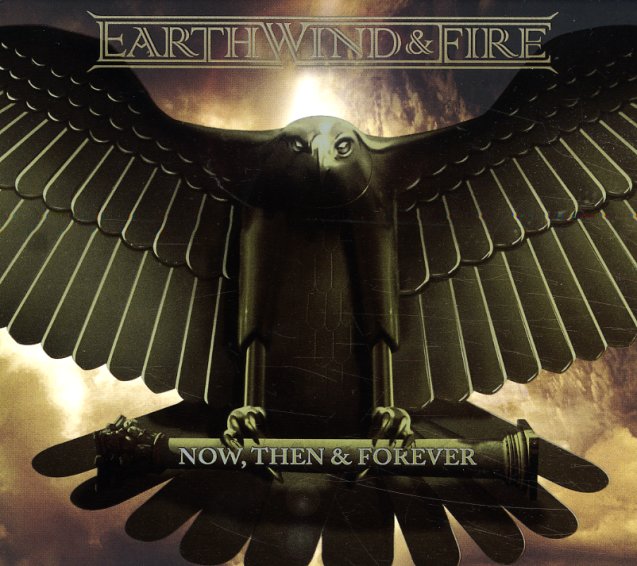 A mindblowingly good album from Earth Wind & Fire – one of the best we've heard from them in years, and a set that really lives up to all the faith we've had in the group over the years! The sound is right on the money – from performance to production – with a vibe that really links the record to their best work at the end of the 70s, but with a freshness that shows that the group's vision and spirit are still moving forward in the 21st Century! We honestly weren't expecting anything this great – and we're pleased as punch at the way the set sparkles wonderfully with each new track – served up with vocals mostly by Phillip Bailey, in the core trio with Ralph Johnson and Verdine White – all working here with plenty of help from a larger ensemble of players who really get the classic sound just right. The whole thing's overflowing with positive energy – and titles include "Love Is Law", "Belo Horizonte", "Splashes", "The Rush", "Night Of My Life", "My Promise", "Guiding Lights", and "Sign On".  © 1996-2020, Dusty Groove, Inc.