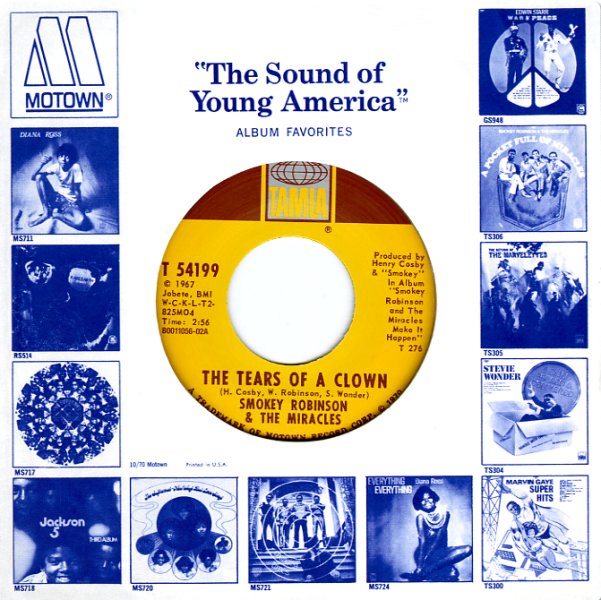 Goin' Back To Indiana/Lookin' Through The Windows
Motown, 1972. Used
CD...$13.99
2 of the Jackson 5's lesser-selling albums – but both pretty darn great! Goin Back To Indiana is the original soundtrack to the group's TV special – and it's got some excellent numbers, plus a few odd tracks that are very nice. Bill Cosby, Rosey Grier, and Tommy Smothers all make a ... CD