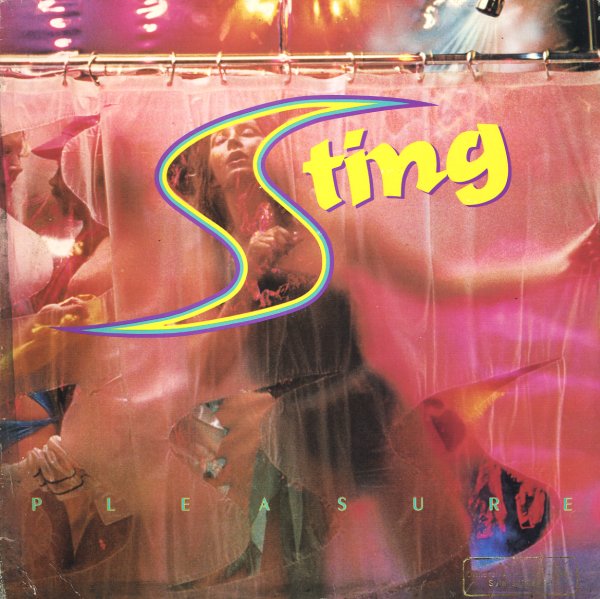 Not to be confused with the group Pleasure, or the ex-Police leadman Sting – this group are a pretty darn sweet disco trio with a really nice groove! The sound's a bit different than other disco references we might use – not really New York, European, or Canadian – and done with a bit more soul than you might think. The vocals are silly at times, but also pretty darn catchy – and sung with a good sense of the hook, so that they're not as buried in the mix as on other disco tunes. A few tracks also get nice and mellow, making for a good variety in the set – and titles include "Do It In The Shower", "Winning Number", "Best Friend", "Pleasure", "Love Is The Answer", and "Without Love".  © 1996-2021, Dusty Groove, Inc.
(Cover has a promo stamp.)