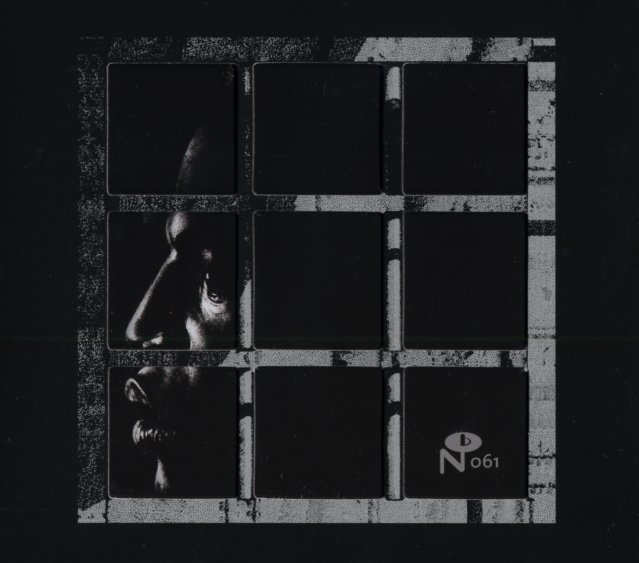 A really beautiful album of harmony soul – and a set that we'd already love for its music, even if the group didn't have an interesting story! Edge Of Daybreak are part of a small sub-culture of 70s soul groups – an ensemble who existed behind prison bars, like Power Of Attorney or The Escorts – and like both of those groups, they've got an amazingly strong sound – one that goes way beyond their incarcerated status, and which should have made them (like the other two) worthy of greater attention in the outside world! The material was recorded in 1979, but it's got a fragile early 70s vibe – maybe because that was the last time these guys heard work in the mainstream – and the voices come together with a style that's proud, but quite heartbreaking at times too – a bit like The Whatnauts on their best ballad material. If you dig harmony soul, you'll find plenty to love here – especially if you like early 70s material from Philly and New Jersey – and don't even worry about the behind bars gimmick, because the record has way more to offer than that! Titles include "Let Us", "Eyes Of Love", "I Wanna Dance With You", "Bring Me Down", "Edge Of Daybreak", and "Your Destiny".  © 1996-2022, Dusty Groove, Inc.