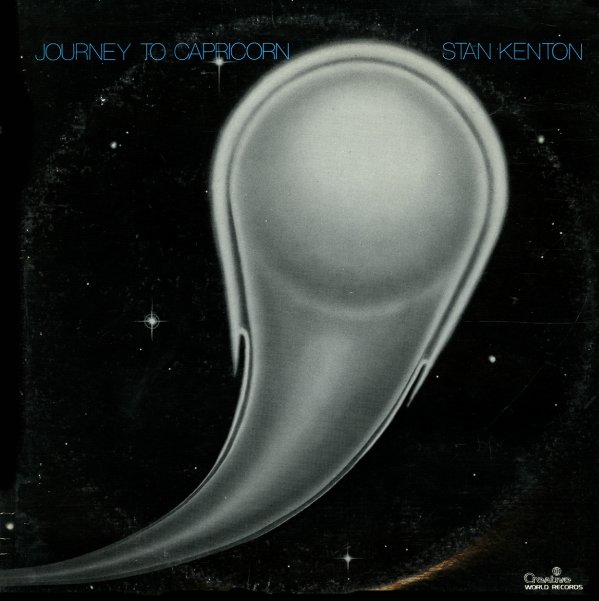 One of the best of Stan's mid 70s albums – a very hip set of big band tracks that swings with a fluid and soulful approach that you wouldn't normally associate with the Kenton groove! In a way, the overall feel here is somewhere in the territory of some of Woody Herman's excellent early 70s work – although with a bit less funk and electronics. Titles include "90 Celsius", "Granada Smoothie", "Pegasus", "Too Shy To Say", "Celebration Suite", and "Journey To Capricorn".  © 1996-2021, Dusty Groove, Inc.
(Cover has light wear.)

Fire, Fury & Fun
Creative World, 1974. Near Mint-
LP...$2.99
A hokey title, but a nice little set – one of Stan's under-rated cookers for his own Creative World label from the 70s! The tracks are all long, fresh, and warmly chromatic – a bit funky at times, and kind of a 70s take on the Kenton style of earlier years – pushing the solos ... LP, Vinyl record album