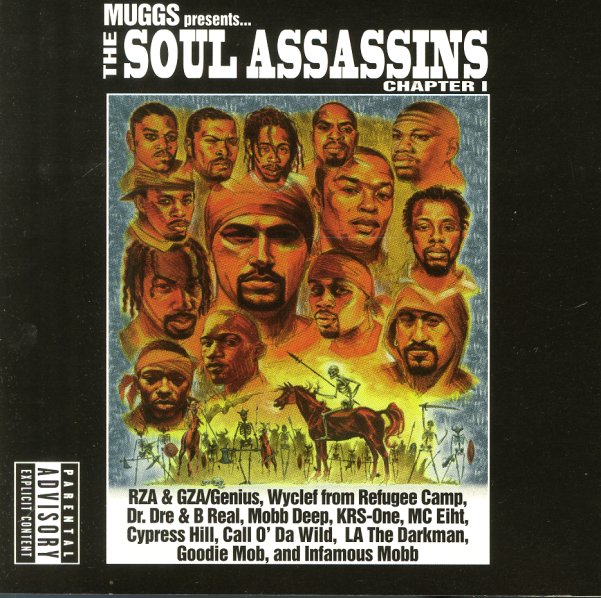 Muggs of Cypress Hill updates his sound with some nice tracks from Mobb Deep "It Could Happen To You", KRS "Move Ahead", "Third World" with RZA and GZA, "Puppet Master" with Dr Dre and B Real, "Decisions, Decisions" with Goodie Mob and more from La the Darkman, Cypress Hill, Wycleff, and Infamous Mobb.  © 1996-2021, Dusty Groove, Inc.
(Out of print, barcode has a cutout hole.)