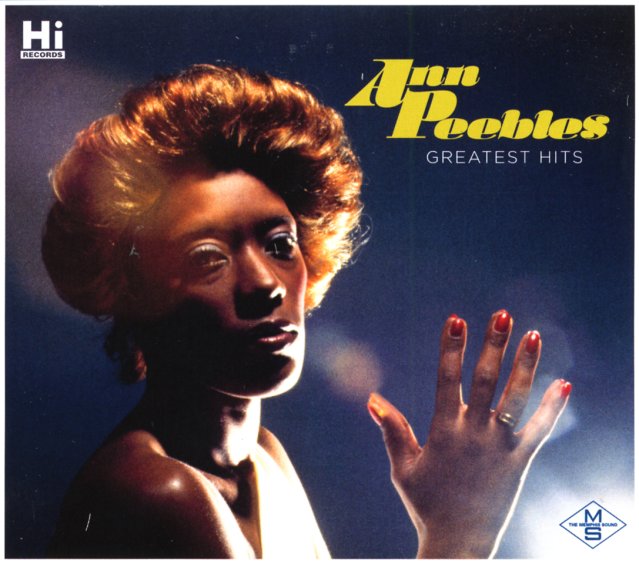 A really well-selected batch of tracks from the Hi Records years of the legendary Ann Peebles – one of the deepest female soul singers of the 70s! Ann was the female equivalent of Al Green for the label – their female powerhouse singer, always at the top of their roster – and always getting top-shelf help from superproducer Willie Mitchell – who makes these sides as smooth and seductive as he did for Al Green's great run of records for Hi Records! Peebles hit Hi as an artist who was already very fully-formed – thanks to early years in gospel, and work in the group of Oliver Sain – and right away, her records for the company started burning hard – and didn't stop at all until her move towards retirement at the end of the 70s. Tracks here are most of the best from those years – and include "I Can't Stand The Rain", "Walk Away", "Part Time Love", "Give Me Some Credit", "Do I Need You", "Dr Love Power", "Old Man With Young Ideas", "I Didn't Take Your Man", "I'm Gonna Tear Your Playhouse Down", "Somebody's On Your Case", "Slipped Tripped & Fell In Love", and "Breaking Up Somebody's Home".  © 1996-2022, Dusty Groove, Inc.
(Includes bonus download.)