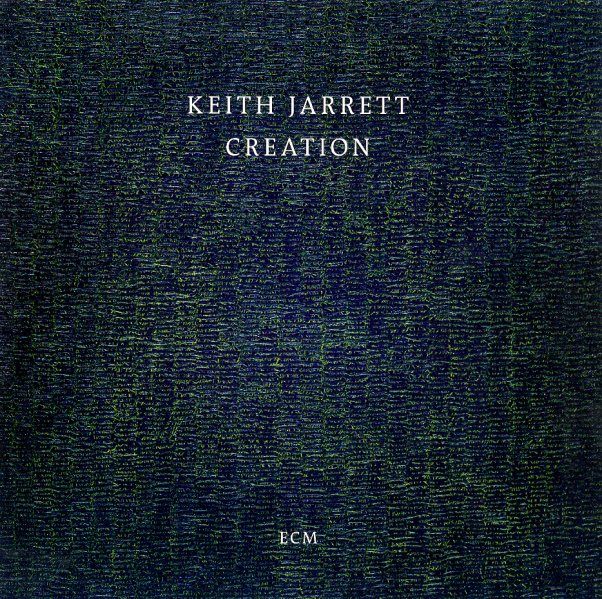 Keith Jarrett in his best old school mode – peforming solo piano improvisations, at a level that takes us back to his groundbreaking Koln Concert album of the 70s! The material here is from a recent Jarrett tour – one of the first in many years in the improvisational mode – and features material from 2014 performances in Tokyo, Rome, and Paris – all shorter selections than some of the freewheeling album-length jams Jarrett's youth, but no less captivating overall! There's an introspective quality to the music that makes a great change – a moody vibe that's similar to the Paris album from the previous decade – and the quality of the performance is superb throughout, and still represents our favorite side of Jarrett's many talents.  © 1996-2022, Dusty Groove, Inc.