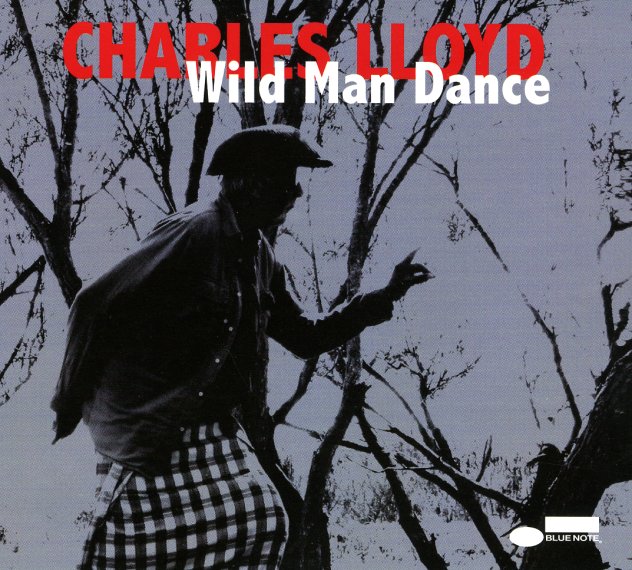 Charles Lloyd makes a step over to Blue Note Records – and the result is one of his richest, most organic albums in years! The whole thing's a live performance from Poland – done as a suite of longer tracks that feature a core acoustic quartet with Lloyd on tenor, plus added cymbalom and lyra – both used very heavily, with these open, sonic properties that are especially great – almost a way of bringing in some of the exoticism of Lloyd's earlier recordings, but with less focus on the reeds. The group also features Gerald Clayton on piano – and both he and Lloyd can be airy one minute, powerful the next – as the tunes build up slowly, and form this wonderful painting in sound. Titles include "Gardner", "Lark", "River", "Wild Man Dance", "Invitation", and "Flying Over The Odra Valley".  © 1996-2021, Dusty Groove, Inc.

Call
ECM, 1993. Used
CD...$8.99
Quite a bit different than the famous Charles Lloyd work of the 60s – but a nicely introspective session that showcases his quieter sounds of later years! The date was recorded in Oslo, with a relatively laidback feel – by a quartet that features Lloyd on tenor, Bobo Stenson on piano, ... CD

Mirror
ECM (Germany), 2010. Used
CD...$11.99
Beautiful work from Charles Lloyd – a set of compelling originals mixed with standards, both old and new, performed in a laidback style that really makes the most of his wonderful tone! Lloyd was a player who was great from the start – but in recent years, he seems to have even ... CD

Night In Copenhagen
Blue Note, 1983. Used
CD...$24.99
A great return to the limelight for reedman Charles Lloyd – heard here in one of his most open, expressive settings in years – with all the best exotic touches of his famous early years still very much intact! Lloyd plays tenor and flute, plus a bit of Chinese oboe as well – an ... CD