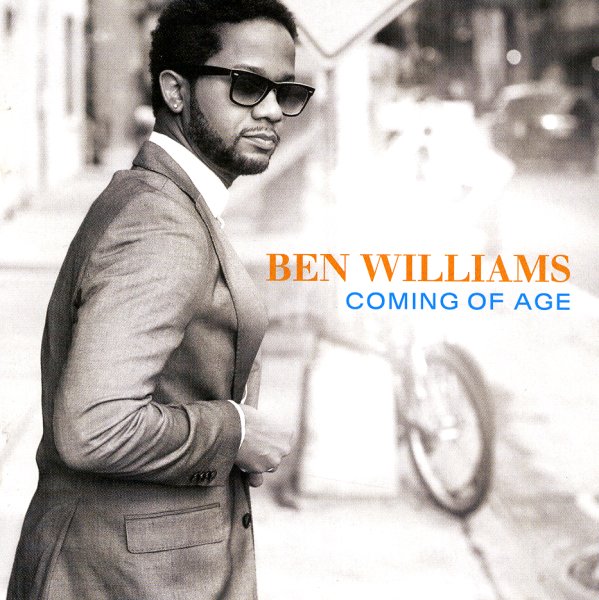 Bassist Ben Williams definitely comes of age here – serving up a set that's warmly balanced between acoustic and electric modes from the leader, and from the other musicians in the group! The album's got an open, soulful vibe that's not unlike some of the best contemporary projects on Blue Note in recent years – particularly those from the Robert Glasper camp – maybe a bit more straightforward than those, but with a wonderfully rich vibe – and just the right amount of space for guest stars who include Stefon Harris on vibes, Christian Scott on trumpet, and Goapele and W Ellington Felton on vocals. The core group has lots of great Fender Rhodes – plus soprano and tenor sax from Marcus Strickland – and titles include "Black Villain Music", "Voice Of Freedom", "Lost & Found", "The Color Of My Dreams", "Toy Soldiers", and "Half Steppin".  © 1996-2020, Dusty Groove, Inc.
(Barcode has a cutout hole.)