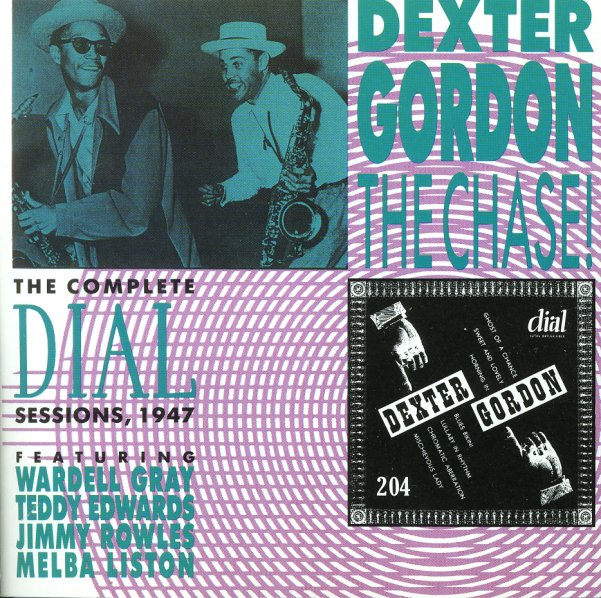 After Hours
Steeplechase (Denmark), Mid 60s. Used
CD...$11.99
Lost genius from Dexter Gordon's initial years in Europe – a set that has him still stretching out in familiar Scandinavian modes, but with a slightly tighter sound too! The group's notable in that it features trumpeter Rolf Ericson – whose horn really adds a lot to the frontline, and ... CD

Our Man In Paris (RVG Edition)
Blue Note, 1963. Used
CD...$7.99
One of our favorite Dexter Gordon sessions for Blue Note – and a unique album that's one of the first to illustrate his growing role in the European jazz scene! The group's a quartet – which let's Dex stand out front with plenty of space for marvelous tenor work – and it features ... CD

Lullaby For A Monster
Steeplechase, 1976. Used
CD...$14.99
Not as striking as the word "Monster" in the title might make you think – but a nicely laidback European session, one that has Dexter blowing freely, with only bass and drum accompaniment. Tracks are mostly pretty long, and titles include "Tanya", "Born To Be ... CD

Generation
Prestige/OJC, 1972. Used
CD...$19.99
One of Dexter's most solid albums on Prestige – and a great set cut at the Van Gelder studios with a rock-solid American lineup that includes Cedar Walton, Freddie Hubbard, Buster Williams, and Billy Higgins. The ensemble groove is a lot tighter than on some of Gordon's solo-heavy European ... CD

Swingin' Affair
Blue Note, 1962. Used
CD...$4.99
An amazingly simple – but amazingly satisfying session from Dexter Gordon! The group's a totally solid quartet with Sonny Clark on piano, Butch Warren on bass, and Billy Higgins on drums – and the groove is right in the pocket with a solid solid soulful feel that you don't always get ... CD