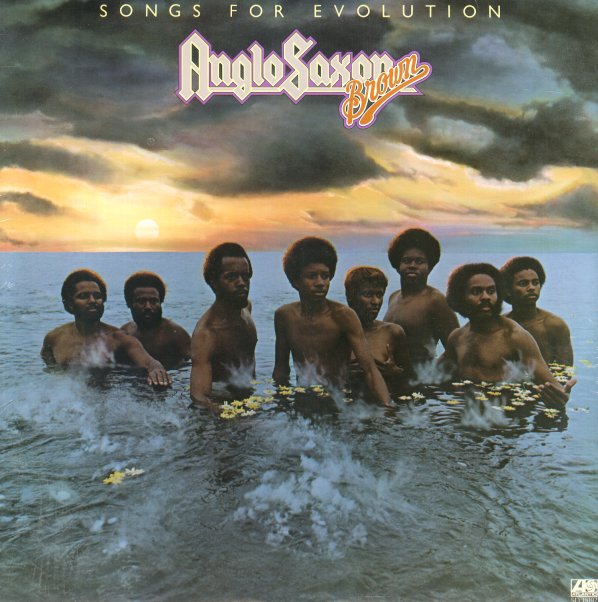 Maximum Stimulation
Atlantic, 1977. Near Mint-
LP...$14.99
It's the late 70s, so you know things are beginning to wind down a bit for Jimmy Castor, but even though this doesn't pack the same funky punch as It's Just Begun, it's still a solid effort, if a bit polished for our taste. As the title implies, it's full-on funk from the get go, with the bass ... LP, Vinyl record album

Whole World's Dancing
Atlantic, 1979. Sealed
LP...$7.99
The Trammps are still burning strong at the end of the 70s – never losing their Philly groove despite a run on the charts and much bigger fame than most of their contemporaries – and in a way, the album's almost a back-to-basics affair that's pure Philly all the way! Arrangements here ... LP, Vinyl record album

Best Of Sam & Dave
Atlantic, Mid 60s. Near Mint-
LP...$19.99
Great work from one of the tightest acts of 60s soul – the always-energetic Sam & Dave, working here with an excellent batch of tracks by Isaac Hayes & David Porter! Sam & Dave had made records before this period – but the cuts here are all from the years when they were ... LP, Vinyl record album

Drifters' Golden Hits
Atlantic, Early 60s. Sealed
LP...$6.99 (CD...$3.99, LP...$21.99)
The golden hits of The Drifters, but a set that mostly features on the group's great second chapter at Atlantic Records – a time when original singer Clyde McPhatter had left the group, and Ben E King and Rudy Lewis came in with a very different style in the lead! Lieber & Stoller were ... LP, Vinyl record album