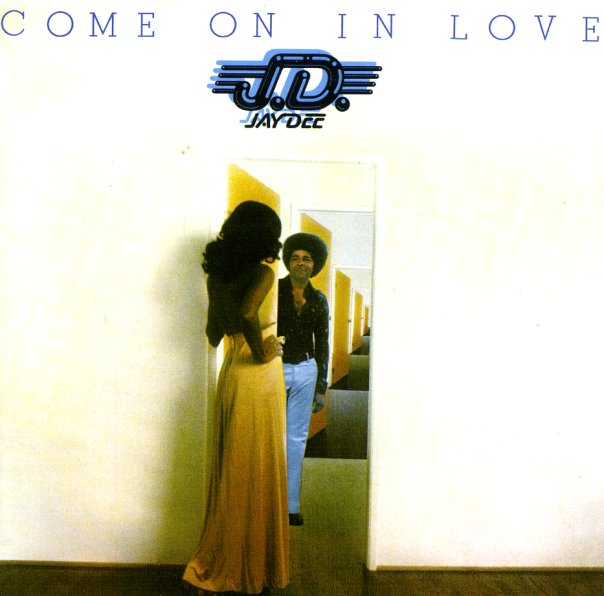 A brilliant lost record from the Barry White side of the 70s soul universe – the one and only album issued by Jay Dee, and a set that's every bit as great as other White side projects with artists like Tom Brock, Danny Pearson, and Gloria Scott! Like all of those, the soulful maestro is very heavily involved here – producing, arranging, and writing most of the tracks – and giving the whole thing that funky soul strings approach he was using with his own wonderful music of the period – which makes for some especially sweet tracks that mix deep soul vocals with kind of a blacksploitation groove! The whole thing's great – and titles include the killer "Strange Funky Games & Things" – which has become a funk and sample classic over the years – plus "Jay's Theme", "Com On In Love", "Thinking Of You", "I Can't Let You Go", and "I Can Feel Your Love Slipping Away". CD features two bonus tracks – single and instrumental versions of "Strange Funky Games & Things".  © 1996-2023, Dusty Groove, Inc.