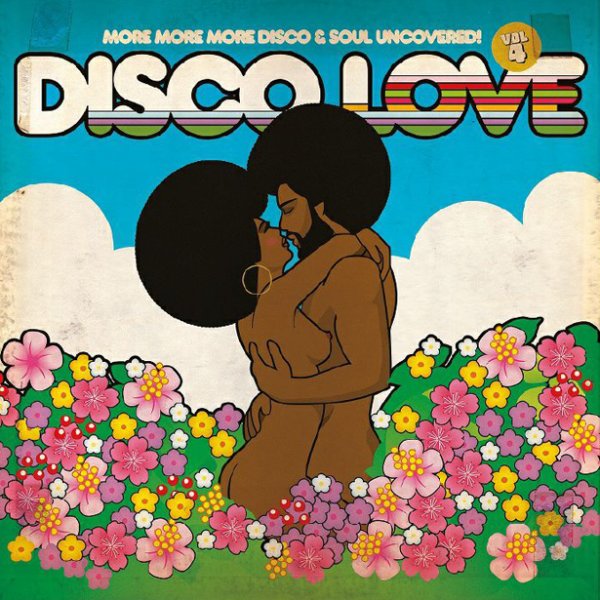 Modern Love
BBE (UK), 2021. New Copy
CD...$24.99 29.99
That's a David Bowie image on the cover, and the set is filled with David Bowie tunes too – a really great selection of contemporary remakes of work from the late, great one – done in a variety of styles that really make the record a heck of a lot better than so many of the "tribute ... CD