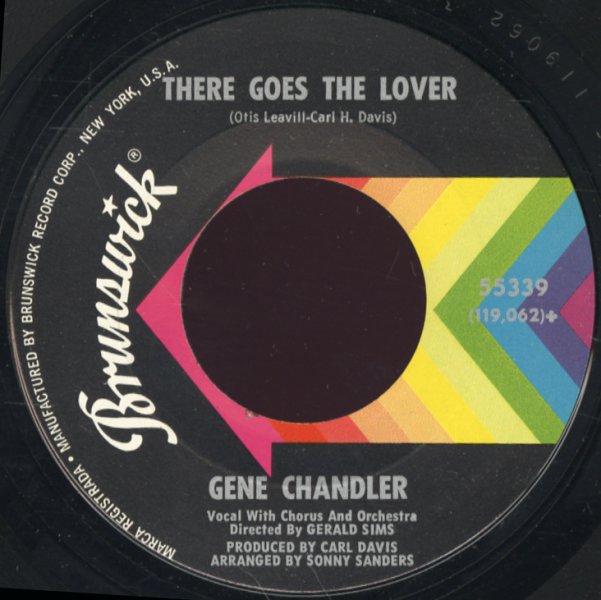 There Goes The Lover/Tell Me What Can I Do

(Vinyl has a slight warp but plays just fine.)