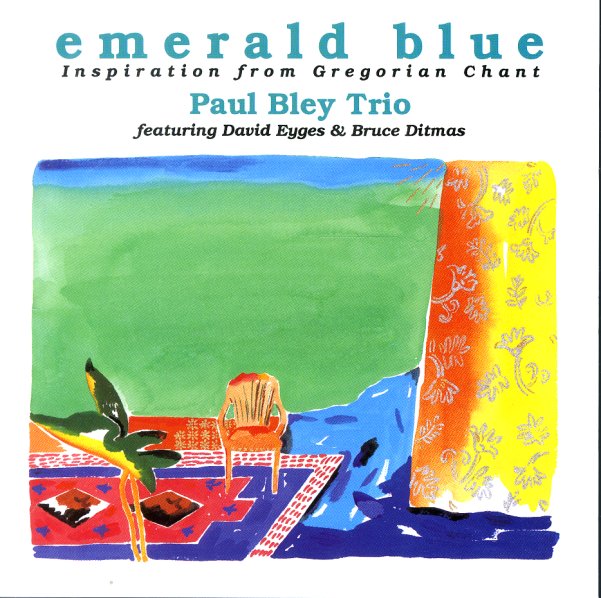 Paul Bley on piano and synthesizer, David Eyges on cello, and Bruce Ditmas on drums.  © 1996-2022, Dusty Groove, Inc.
(Out of print, promotional stamp on CD and sticker on traycard artwork.)

Closer
ESP (Germany), 1966. Used
CD...$11.99
Possibly the first true moment of genius from Paul Bley – a key indie standout after a few years working for bigger American labels! By the time of this early ESP album, Paul Bley was no stranger to the American scene – having recorded a few records for different labels in the 50s, and ... CD

Blues For Red
Red (Italy), 1989. Used
CD...$8.99
"Blues" might be a surprising word for the title of an album by Paul Bley – especially given his modern inclinations – but the term definitely fits here, as this set of solo piano performances by Bley has a wonderfully moody, mellow quality – and a surprising amount of ... CD

Floater Syndrome
Savoy, 1963. Used
CD...$24.99 29.99
Rare early work from pianist Paul Bley – some of his most compelling material from the time! The group features Steve Swallow on bass and Pete LaRoca on drums – and the CD features two records' worth of material – the famous Footloose session, and a whole other album! CD