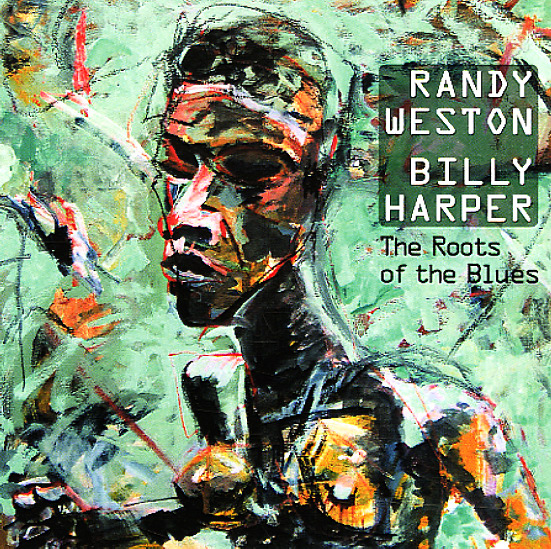 Roots Of The Blues

A really wonderful collaboration between pianist Randy Weston and tenorist Billy Harper – two players who haven't worked together in years, but who find a really great space together in this album of spare duets! Randy spins out the kind of longform piano lines he's always done so well – and Harper stretches out his tenor in a style that's still as spiritual as on his own recordings, but which gets a different sort of energy from the rhythmic impulses of Weston's keys – a different vibe that really lets us hear Billy in a whole new light! We love work by both players on their own – or as leaders – but there's something really special going on here as they work together – one of those rare musical meetings that's a joy to behold (or behear!) Titles include "Blues To Africa", "If One Could Only See", "Congolese Children Song", "Berkshire Blues", "Carnival", "The Healers", and "Roots Of The Nile". CD contains the bonus track "African Lady".  © 1996-2022, Dusty Groove, Inc.