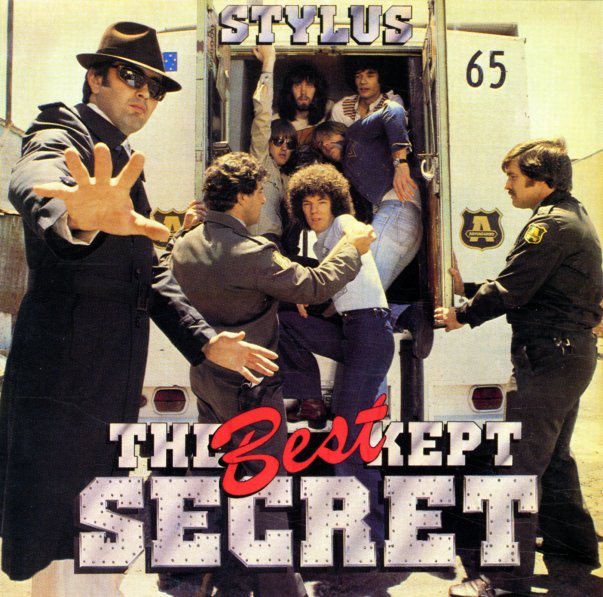 A rock group at the core, but one with a very soulful feel – thanks to some tight instrumentation, well-crafted grooves, and a blue-eyed vocal approach that really sets the record soaring! The group hail from Australia, and like some of their contemporaries on that scene in the 70s, they've got less of a sense of boundaries than their contemporaries up north – so they easily slide between funky rhythms and rockish solos – and create some grooves in the process! There's plenty of Fender Rhodes in the mix, and titles include "Funky Music", "Work Out Fine", "Bushwalkin", "Discover Your Life", "Look At Me", "Natural Feeling", "Hangin", and "Kissin".  © 1996-2022, Dusty Groove, Inc.
(Out of print, 2014 Japanese pressing with obi.)