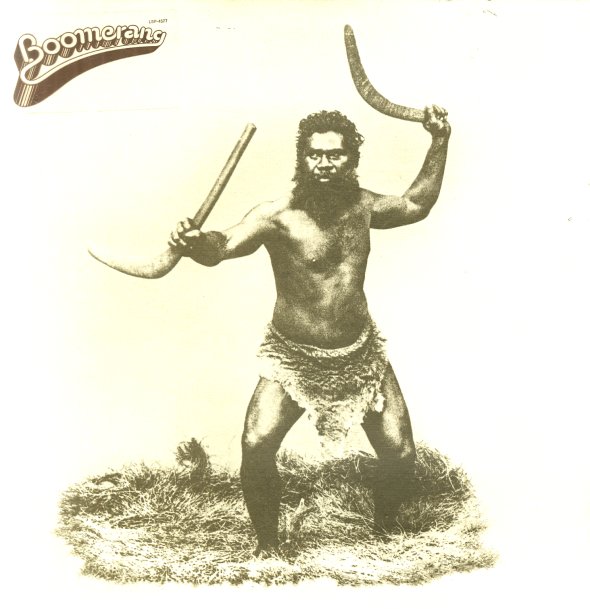 Post-Vanilla Fudge work from Mark Stein – who sings, and plays both piano and organ! The sound is every bit as heavy as the Fudge – maybe even heavier, as there's a confidence here that has the quartet very firmly in the earliest years of hard rock, coming on strong with a full presence at points, but also able to lay back and deliver a mellower tune without breaking down their sound at all. Titles include "Juke", "Fisherman", "Hard Times", "The Peddler", "Cynthia Fever", "Brother's Coming Home", and "Mockingbird". CD also features the bonus track "Montreal Jail".  © 1996-2020, Dusty Groove, Inc.
(CD case has a small cutout hole.)