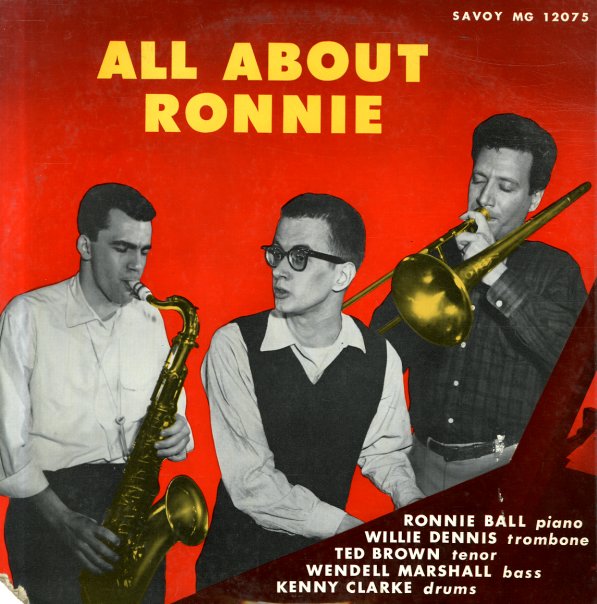 One of the most obscure modern jazz albums on Savoy – an obscure album that's also one of the few dates as a leader from pianist Ronnie Ball! Also features Ted Brown on tenor, Willie Dennis on trombone, Wendell Marshall on bass, and Kenny Clarke on drums – on titles that include "Pennie Packer", "Citrus Season", "Feather Bead", and "Little Quail".  © 1996-2021, Dusty Groove, Inc.
(Out of print.)

Jazz – It's Magic!
Regent/Savoy, 1957. Used
CD...$16.99
One of the great dates that Curtis Fuller cut for the Savoy label in the late 50s – material that's much more hard-edged than his Blue Note sessions, and which points the way towards a rich legacy of jazz work in decades to come! The group here has a nicely open, laidback approach – ... CD