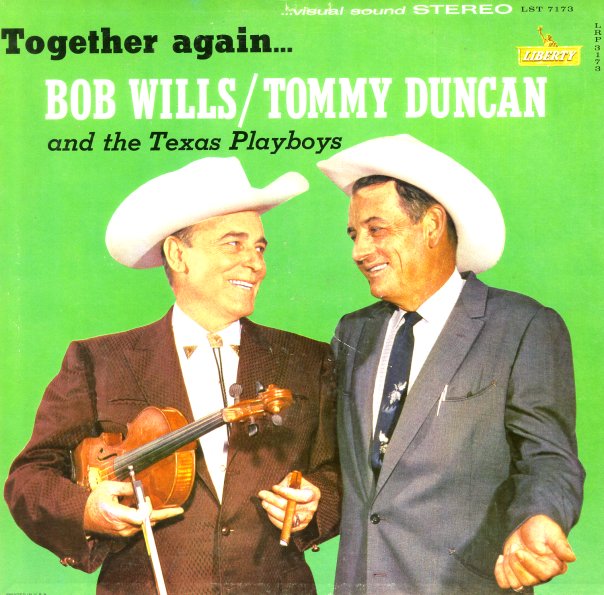 Search For The Turtle's Navel
Windham Hill, 1976. Near Mint-
LP...$7.99
The first-ever album on Windham Hill – recorded way before their new age commercial years – at a time when guitarist William Ackerman was a key force in the acoustic underground of the 70s! LP, Vinyl record album