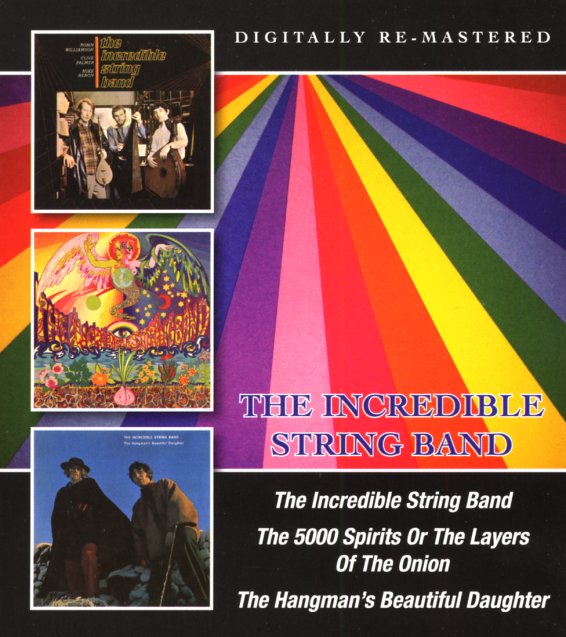 Still The Same Old Me/First Time Live/One Woman Man/Friends In High Places
Epic/BGO (UK), 1980s/Early 90s. New Copy 2CD
CD...$9.99
Four later albums from the great George Jones – packed together in a 2CD set! First up is Still The Same Ole Me – and on the set, George Jones is still definitely the same old me – even if his voice has aged and changed over the years! The album's got some great songs that ... CD