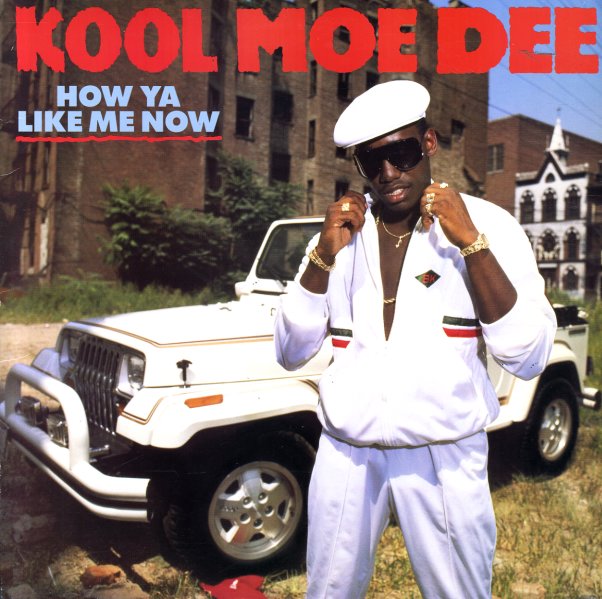 Kool Moe Dee's second album – a benchmark moment in mid-to-late 80s solo rap – and definitely worth a post millennium revisit! The title cut is a prime relic of the Kool Moe Dee vs. LL Cool J battles back in the day, and that along with "Wild Wild West" are bonafide classic cuts – but the a lot of the lesser remembered tracks here are ultimately just as nice. Even though it's only his second album, Moe was a block rockin' veteren by this point, with an MC pedigree stretching back to Treacherous Three, and is probably his sharpest point. Other tracks include "Suckers", "Way Way Back", "No Respect", "Don't Dance", "I'm A Player" and "Get Paid".  © 1996-2021, Dusty Groove, Inc.
(Original pressing, with inner sleeve with report card.)

Power In Numbers – Instrumentals
Up Above, 2003. Very Good+ 2LP
LP...$29.99
All praise to the mighty J5 – reminding us in the early 00s that hip hop could still be about funky, party rockin' beats and flowing on beat, with witty rhymes! This album's mostly produced by Cut Chemist, though Nu Mark has a hand in a number of tunes, and there's a couple of tracks by the ... LP, Vinyl record album