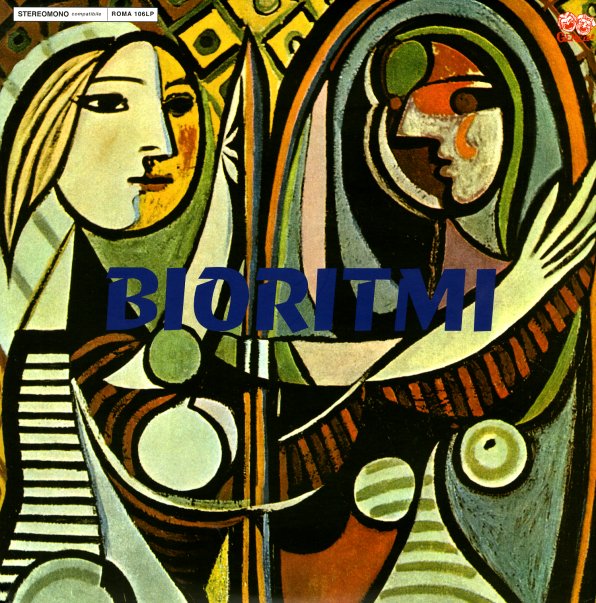 Really organic rhythms from groundbreaking sound library artist Egisto Macchi – served up here on a record that never saw commercial release at the time, but which may well be as mindblowing as contemporary work by Harry Partch or George Crumb! Like both of those serious composers, Macchi has a way of making familiar instruments sound very unusual – and adding in his own creations as well – so that the sonic complexity of the record is further underscored by the abstraction of the core elements! And yet there's also a rhythmic pattern to most numbers – like Partch at his best – so that things are never too obtuse, as they've got a subtle groove and pattern that holds together the more outside elements – a bit like the music of Moondog, but trippier. Titles include "Batteri", "Automaticita", "Microscopia", "Valvole Cardiache", and "Peristalsi".  © 1996-2021, Dusty Groove, Inc.