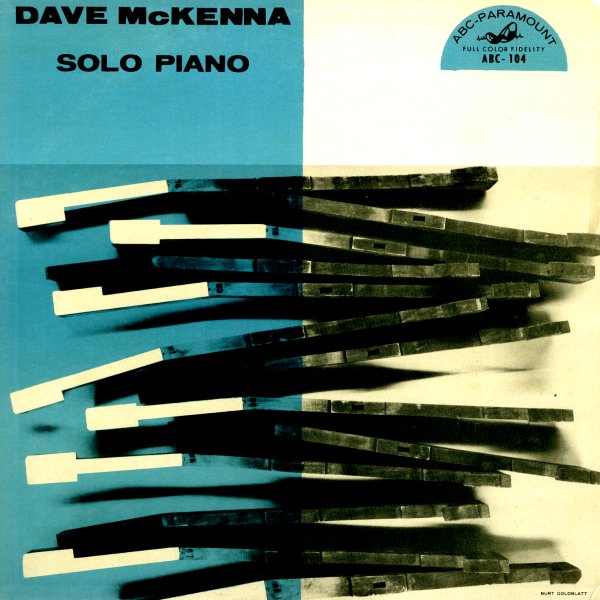 Dave's 1955 debut for ABC Records – a date that features McKenna playing 13 shorter tunes – all handled in solo mode with a wonderfully sensitive touch – one that's never too sleepy, but which has a personal, up-close style that's really great. Dave nicely avoids cliches of other 50s soloists on his instrument – and has a great sense of rhythm on the keys without echoing too much of Tatum or Garner. Titles include "Blues Up", "Why Was I Born", "Deed I Do", "For All We Know", "Like Someone In Love", and "S Wonderful".  © 1996-2021, Dusty Groove, Inc.
(Cover has wear and pen with some tape along the top seam.)

Oscar Peterson & Jon Faddis
Pablo, 1975. Very Good+
LP...$6.99
A very unusual pairing of players – pianist Oscar Peterson and trumpeter John Faddis, both working here without any other accompaniment! Peterson's no stranger to the duet format, but it's rare to hear Faddis in such a setting – especially considering how many large and studio groups ... LP, Vinyl record album