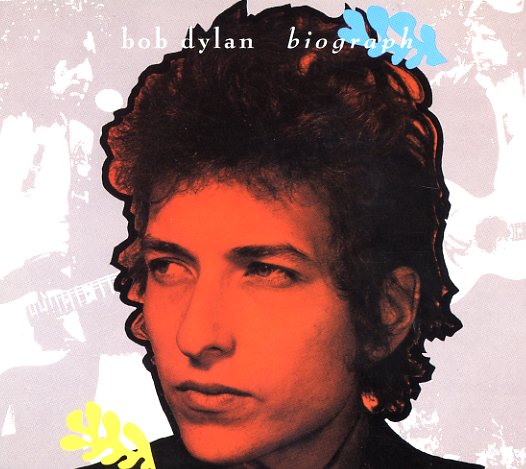 An early career-spanning retrospective on Bob Dylan – one that features key cuts from all the classic albums – plus some unreleased material and live tracks too!  © 1996-2021, Dusty Groove, Inc.
(This is the larger, LP-sized version with full-size book and box. The UPC has been cut out of the box but it's in otherwise good shape.)