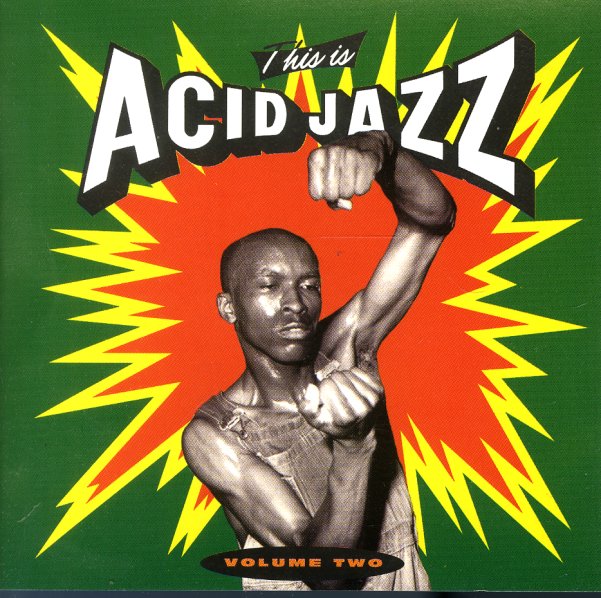 This Is Acid Jazz Vol 2