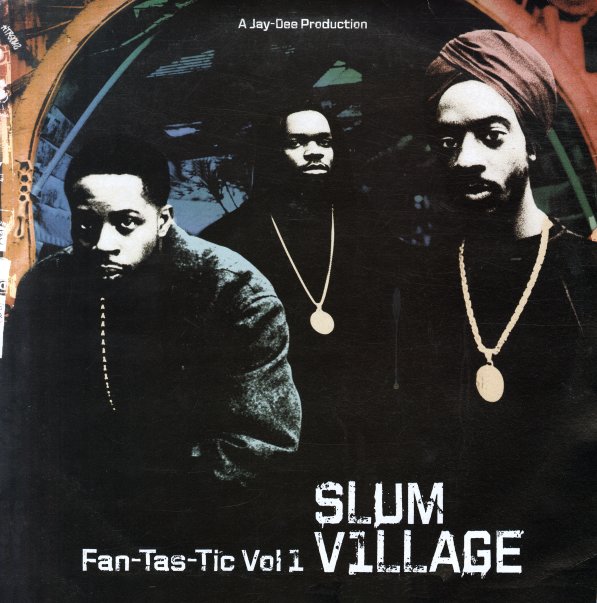 Also available
Slum Village — Fantastic Vol 1 ... CD 8.99
Slum Village's legendary Fantastic Vol 1 – one of the most sought-after hip hop albums of the era – with the most rugged-and-raw Jay Dee production on record! Honestly, we're left pretty close to speechless by how tightly these tracks hold up. This is indeed the template for so many great Dilla productions to come, but it's much more than merely that. While the MCs may not spin the most revolutionary rhymes in the world, the way the mics so deftly fill the deceptively spare production is nothing short of masterful. To put it another way, this genuinely lives up to the legend. This is the 2LP version with 24 in all: "Keep It On (This Beat)","Forth & Back","Beej N Dem", "Hoc N Pucky", "Give This N***a", "Players", "I Don't Know", "Look Of Love (Rmx)", "2 You 4 You", "How We BullS**t", "Estimate" and more.  © 1996-2023, Dusty Groove, Inc.