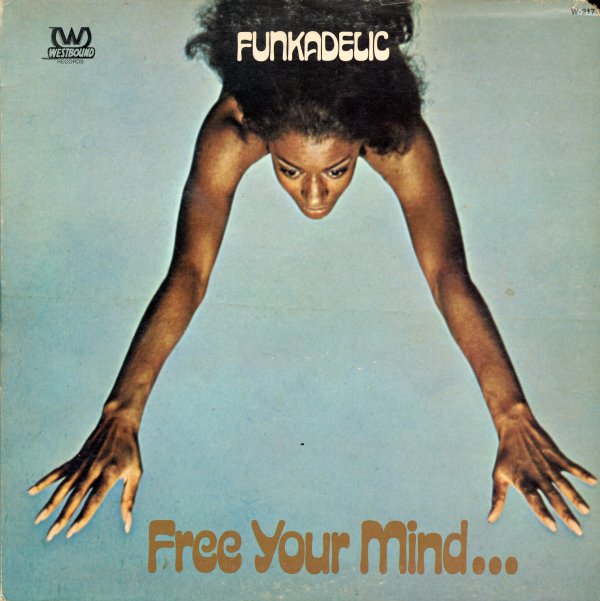 Free Your Mind . . . And Your Ass Will Follow (UK pressing)

An insane classic from one of the wildest funk bands ever! According to reports, George Clinton and the band cut this set in a marathon 48-hour stretch in the studio – working like mad all night and day long, after dropping a motherlode of some mighty fine acid! We don't know if that story's entirely true, but the music on the album certainly backs it up – as it's some of the band's freest, most open-ended, most heavy-jamming work ever recorded! Guitars dominate over funky bass and drums – and the whole thing's an amazing blend of music, swirled together into a non-stop psychedelic party that includes P-Funk gems like "Funky Dollar Bill", "Free Your Mind", "Eulogy and Light", and "I Wanna Know If It's Good To You".  © 1996-2020, Dusty Groove, Inc.

All The Greatest Hits
Warner/Reprise, Early 80s. Used
CD...$3.99
The true heroes of mainstream funk in the early 80s – the legendary Roger Troutman and Zapp – key heirs to the sounds of P-Funk in the 70s, with a groove that stretched all the way from their native Ohio to make a huge impact in LA! This collection features most of the group's key ... CD