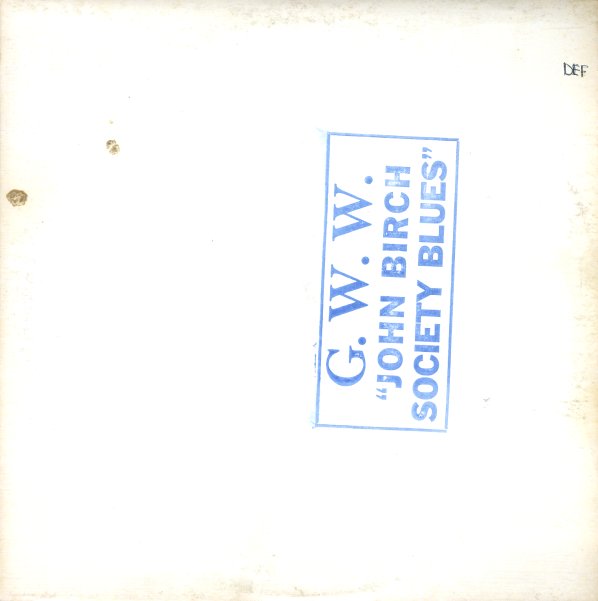 Live material from Bob Dylan – mostly solo with just acoustic guitar and harmonica! Titles include "Mixed Up Confusion", "Long Song", "Ride Willie Ride", "Can't Go Home This Way/100 Miles", "Turn To The Rain & The Wind", "Long John Gone", and "I'll Keep It With Mine"  © 1996-2020, Dusty Groove, Inc.
(White label pressing with 417/111 matrix in a red stamped sleeve. Sleeve has light aging along one side, but record is great.)