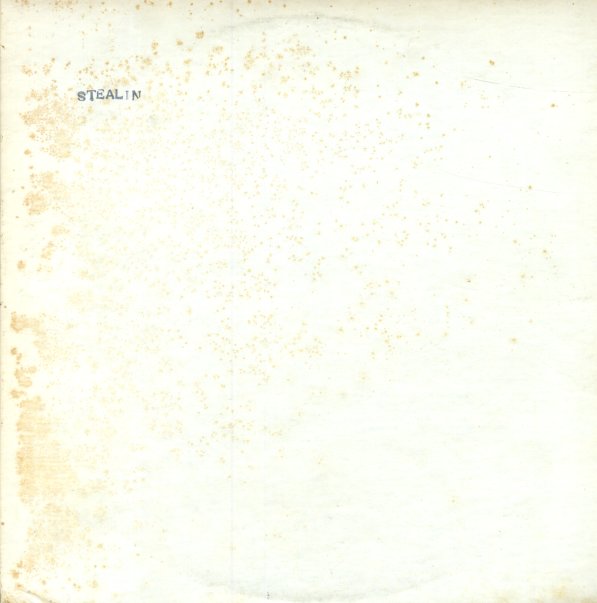 A pretty wonderful set of "rare" material by Dylan – with titles that include "Cough Song", "That's All Right Babe", "Hard Times In New York Town/Stealin", "Wade In The Water", "Cocaine", "Can I Crawl Out Your Window", "Killing Me Alive", and "It Takes A Lot To Laugh It Takes A Train To Cry".  © 1996-2021, Dusty Groove, Inc.
(Grey label pressing in a stamped cover, with some wear, light stains, a bit of marker, and masking tape on the top seam. Vinyl has some deeper marks that click on the first song on each side.)