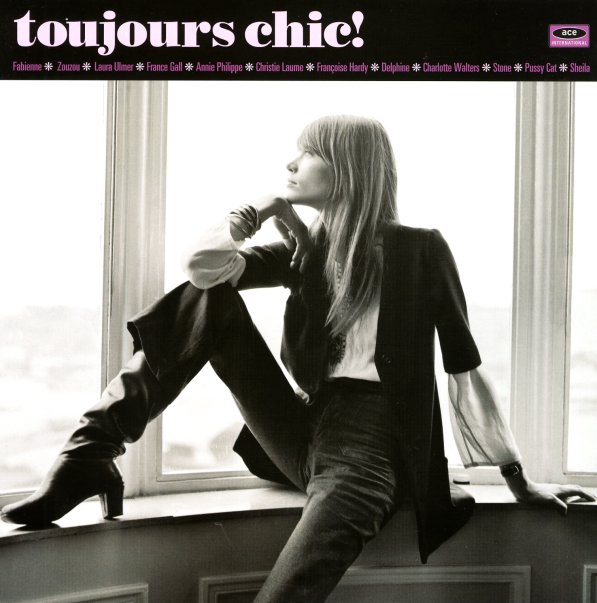 Incredible female pop from 60s France – not weepy ballads or old school Paris numbers, but the kind of hip-snapping, all-groovy material that made the 60s French scene so great! Loads of these tracks are new to our ears (and we love French grooves a lot!) – and this volume of the series seems to dig even deeper than before – through a range of rare 7" EP material and singles, to come up with some killer tracks that will move way beyond the bigger cuts you might know from Francoise Hardy or Brigitte Bardot. The production and instrumentation is superb throughout – often with these funky currents that make these tracks feel years ahead of their time – and as usual with Ace, the whole presentation is great – from ultra-clear sound through full notes on the music too. Titles include "Rouge Rouge" by Christie Laume, "Pour La Gloire" by Annie Philippe, "Demain" by Zouzou, "Cours Si Tu As Peur" by Fabienne, "A La Fin De La Soiree" by Sheila, "Cette Nuit" by Pussycat, "Angel Of Sin" by Charlotte Walters, "Les Prisons De Sa Majeste" by Delphine, and "Le Nenuphar" by Stone.  © 1996-2022, Dusty Groove, Inc.