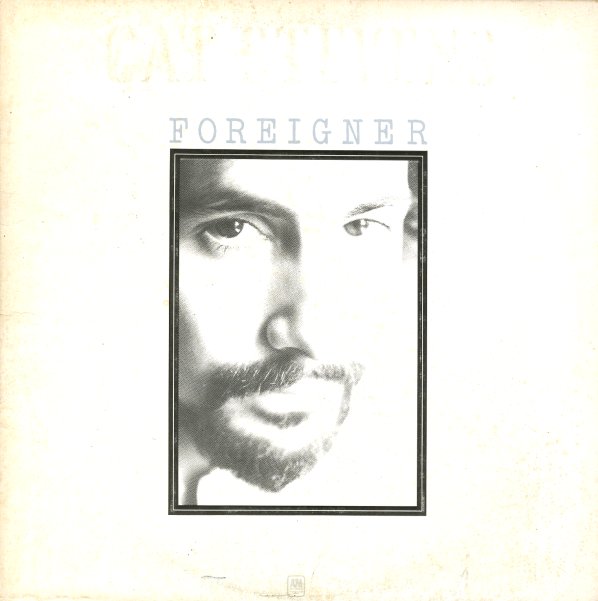 (In the embossed cover, includes the textured inner sleeve, heavy insert, and postcard! Cover has light wear and a small cutout hole.)