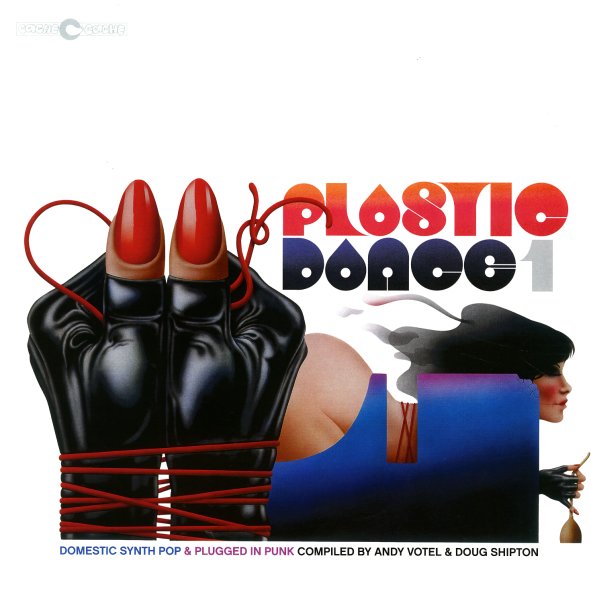 One of the most groove-heavy collections we've ever heard from the team of Andy Votel and Doug Shipton – a set that's got a lot warmer vibe than you might expect from the styles mentioned in the title! Most of the cuts here have a sweet post-disco sort of approach – lean instrumentation fused onto grooves that represent the more cutting edge sound of the underground in the early 80s – styles that definitely learn a lot from the changes on the post-punk world, but which also find a way to keep things aimed at a crossover dancefloor! As usual with the pair, there's plenty here you never would have discovered otherwise – and titles include "Killing Car" by Philippe Brejean, "The Fremen" by Zed, "My Time" by The Tunes, "You Can Choke Like That" by Biting Tongues, "Tyklo Punk Rock" by Andrezj Korzynski, "Cruise Missle Blues (inst)" by Sirons, "Horizontal DIY" by 53 Bus, and "There's A Star In You" by Don Gere.  © 1996-2023, Dusty Groove, Inc.

Pyramid Pieces – Modal & Eco-Jazz From Australia 1969 to 1979
Roundtable (Australia), Late 60s/1970s. New Copy
LP...$36.99 39.99
A stunning discovery of Australian jazz in the 70s – and a long-overdue look at the deeper currents of that nation's overlooked scene! Aussie jazz is always pretty darn fantastic – inspired by the hippest American and European styles, but often something very much of its own – ... LP, Vinyl record album