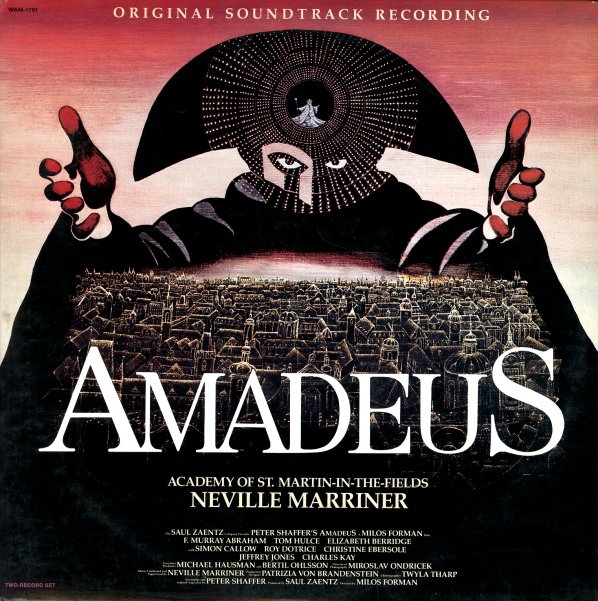 (Includes booklet inside gatefold. Cover has a wrinkled corner.)