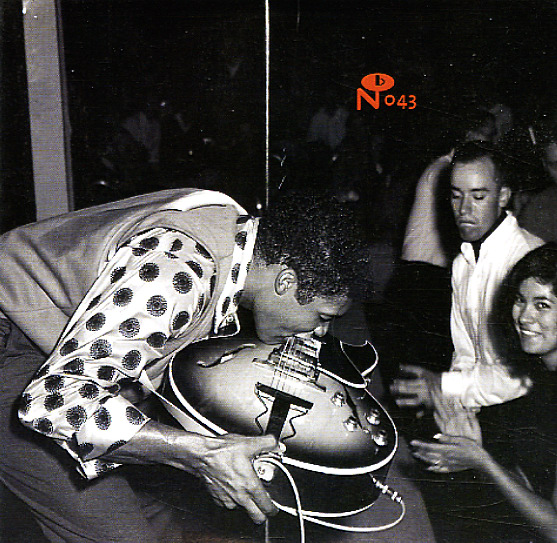 Shuckin' & Jivin'
Luv N' Haight/Ubiquity, 1972. Used
CD...$9.99
Luv N Haight has done it again! This totally cool reissue of a very very lost funky LP is a real monster, and another reissue feather in the cap of the great Luv N Haight catalog. The hot and funky Johnny Lewis Quartet recorded this massive slab of jazz in the early 70's, when the group's lineup ... CD