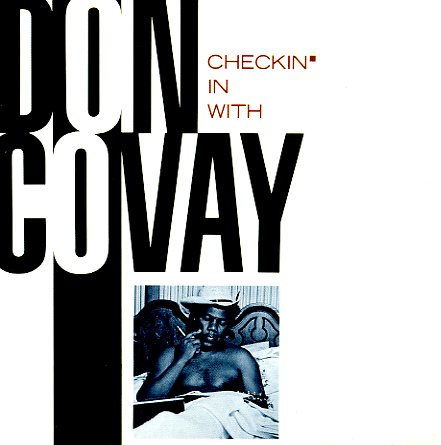 Buddy Miles Live
Mercury, 1971. Very Good+ 2LP Gatefold
LP...$11.99
One of the most soulful sets ever recorded by the Buddy Miles Group – a really searing set of live performances from 1971, often done in a way that has the band stretching out and jamming heavily! The core group seems a bit bigger than usual – with a lineup that includes guitar and ... LP, Vinyl record album