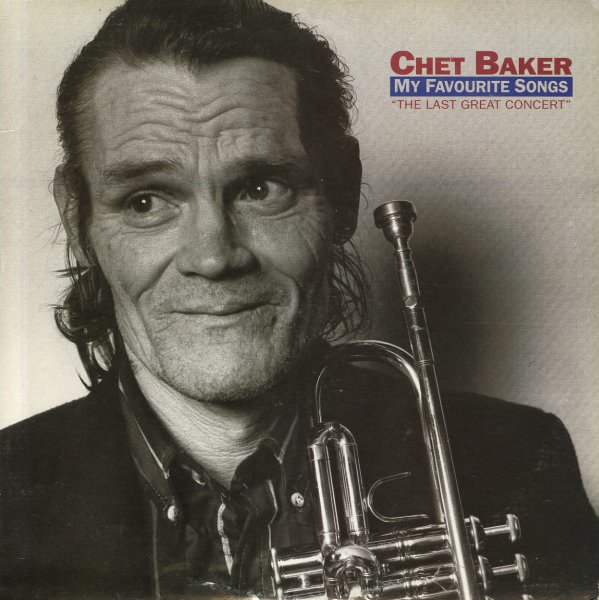 Live At Fat Tuesdays
Enja (Germany), 1988. Used
CD...$9.99
Soulful genius from Kenny Barron – an excellent quintet outing from the late 80s, and one that really benefits from the presence of horns added to the trio! Kenny's work on piano is always great – and his sense of scope, soul, and timing are presented perfectly here – but what we ... CD