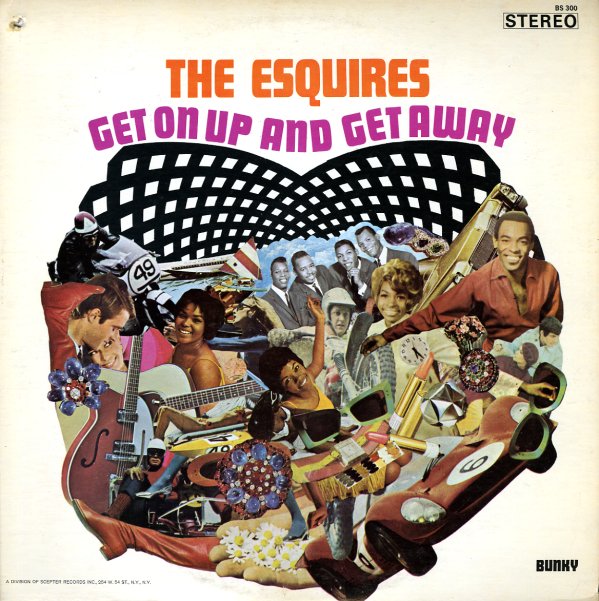 Get On Up & Get Away

Classic Chicago soul recorded under the aegis of the great Bill Bunky Sheppard! The group was one of the best that worked with Sheppard – and they really take advantage of his odd way of producing harmonies, in the style that he'd worked out earlier in the 60s with The Sheppards. Arrangements are by Tom Tom Washington – and the cuts bounce along in that loping groove that was clearly becoming the trademark of the Chicago scene. You probably already know the hit "Get On Up" and the follow-up "And Get Away" – but the album's great all the way through, and features many original cuts like "Listen to Me", "When I'm Ready", "No Doubt About It", and "My Sweet Baby".  © 1996-2021, Dusty Groove, Inc.
(Sealed original pressing. Cover has a cutout hole, and a bumped corner.)