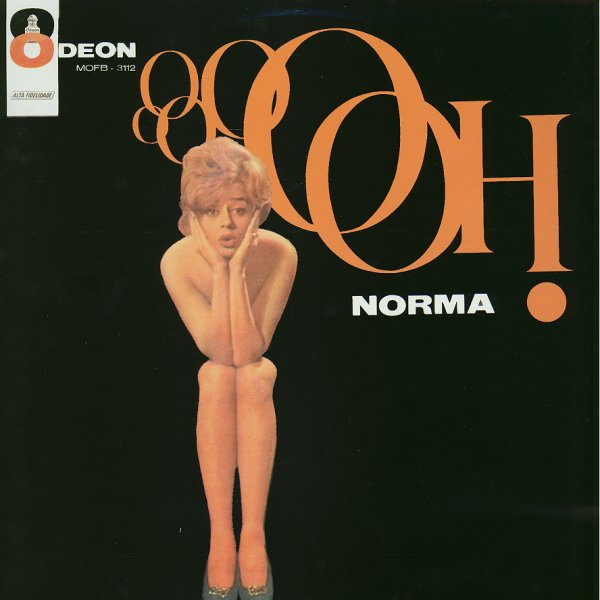 A loungey album of vocals from this obscure Brazilian vocalist – and very much what you'd expect from the sexy cover! Norma's an emotive singer, playfully working her way through a number of tracks in Portuguese, plus some American standards from the 50s and 60s – all set to a slightly jazzy backing. Titles include "Ho Ba La La", "That Old Black Magic", "Drume Negrita", "C'est Si Bon", "Sente", and "Sucedeu Assim".  © 1996-2023, Dusty Groove, Inc.
(Out of print, 2002 Brazilian pressing – in nice shape!)

Samambaia
EMI (Brazil), 1981. Used
CD...$14.99
Spare duets between these two Brazilian jazz giants Cesar Camargo Mariano and Helio Delmiro – but great work throughout, and filled with a lot more soul and energy than you'd expect! Mariano plays mostly electric keyboards – but not in a way that overrides the acoustic guitar of ... CD

Ao Vivo
Velas (Brazil), 1996. Used
CD...$4.99
1996 live recording that brings together 2 of the biggest talents south of the border – the Cuban jazz ensemble Irakere, and Brazilian singer/songwriter Ivan Lins. Ivan fronts Irakere, and the great Chucho Valdes is at the keyboards. He's playing an electric piano here, so the sound is a ... CD